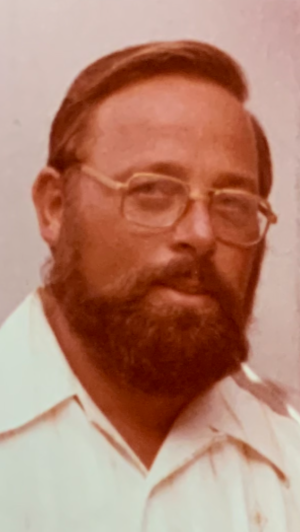 We ask only for your love and prayers. However, should you wish, please consider requesting a Mass for the repose of Pops’ soul or any size donation to one if these charities:

Food for the Poor, Inc. (www.FoodForThePoor.org)

To send flowers to the family or plant a tree in memory of Robert "Pops" Frank Flauss, please visit our floral store.